Your Work is Important to God 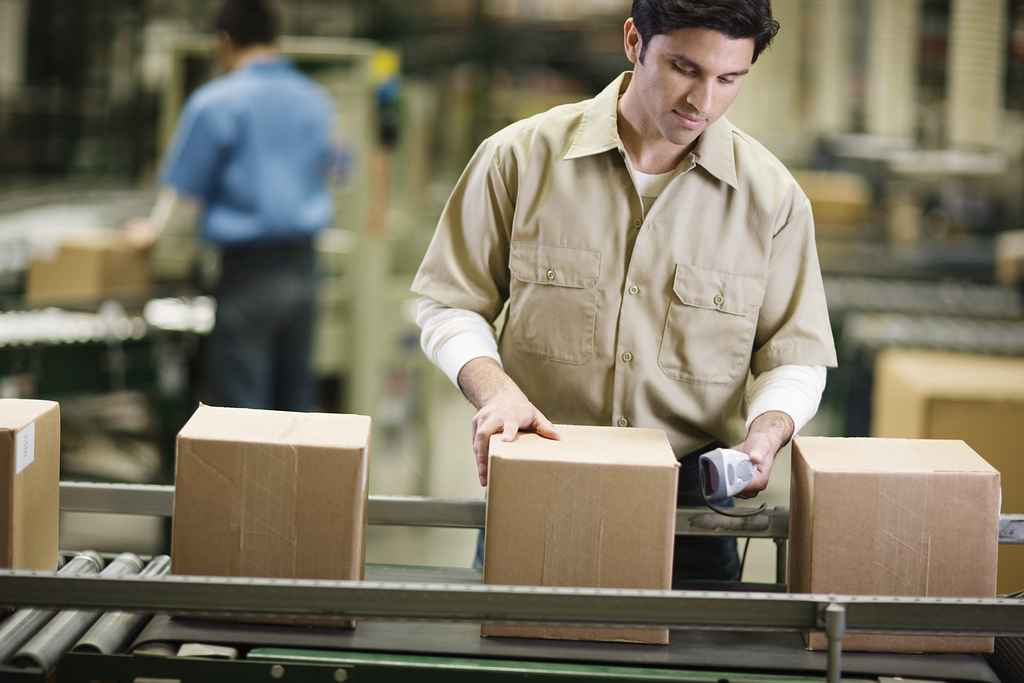 And God created man in His own image, in the image of God He created him; male and female He created them. And God blessed them; and said to them, “Be fruitful and multiply, and fill the earth, and subdue it; and rule over the fish of the sea and over the birds of the sky, and over every living thing that moves on the earth. — Genesis 1:28

Then the Lord God took the man and put him in the Garden of Eden to cultivate it and keep it. –Genesis 2:15

After the Fall, mankind was tainted by original sin, meaning men and women could no longer be described as “basically good.” (Romans 3:10, 3:23) After the Fall, the nature of work also changed. No longer was work the joyful tending of a perfect Creation…mankind’s disobedience changed work to a struggle not only to provide sustenance, but a struggle against the impact of sin on that perfect Creation.

It is important for us to remember the beginning even as we wrestle with the significance of work in our present culture. Creation was good, called so by the very agent of its birth, God. The components of that Creation were also once good. Despite the rebellious nature of humans, God did not choose to erase what He created…He chose to redeem it.

Much to the surprise of some, perhaps many, work is not a punishment for sin, some consequence God laid on humans because of Adam’s and Eve’s actions. We are made in His image, and we were made to work…indeed, work is an expression of obedience to God, a way to honor Him by fulfilling the assignment He gave us on the heels of creating us.

True, like everything else, work was dramatically affected by sin’s entry into the world, but its importance to the order of God’s creation remained. Work is a holy endeavor to those redeemed by Christ.

We should be pressing to carry the effects of that redemption into every corner of our lives. Our families, our churches, our communities, and most especially (since we spend the greatest part of our waking hours there) our workplaces should be impacted by the changes our personal relationship with God brings about in us.

Now not only are our lives redeemed, but so too can the labors of those lives be restored to acceptable service to God. Instead of a “necessary evil”, work again becomes a means of worship, a return to the role it once had in God’s good Creation.

Yet, often we find ourselves so enthralled by, or engulfed in, the daily activity of our jobs we fail to see the subtle and not-so-subtle accommodations we make in order to participate peacefully in the work culture on its terms. Or we shudder on Sunday evenings at the thought of the start of another week, resigned to the need to “survive” in a culture sometimes less than receptive to Jesus Christ and His principles. Or maybe we think of our workplaces merely as venues for witnessing, mission fields whose only value lies in creating opportunities to convert the unbelievers among us.

God did not choose to erase His Creation, He chose to redeem it. Every day, in the places where we work, we too must seek to shape, to influence, indeed to restore, the importance of work in the kingdom of God. Only by first recalling that our labors have always mattered to God can we begin to change the things that interfere with the joy work can bring us, and the glory it can bring God.