A Changed Heart at Work 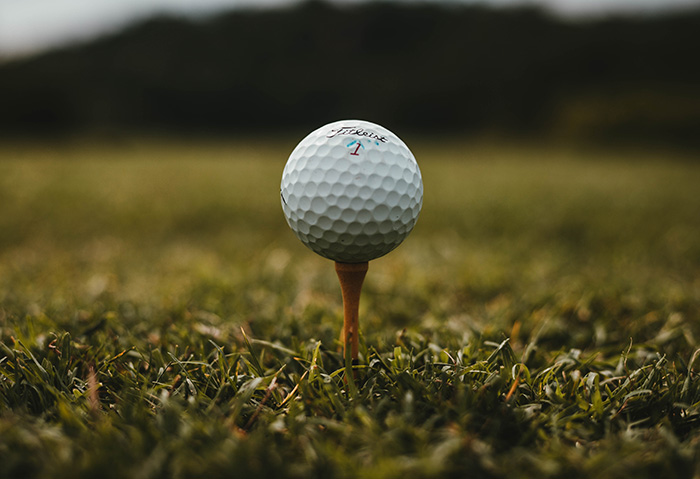 PERSONAL FILE: Stewart was born in Springfield, Mo., and lived in Orlando, Fla., with his wife, Tracey, and children, Chelsea, 13, and Aaron, 10.

ACCOMPLISHMENTS: Stewart graduated from Southern Methodist University with a business degree. After playing golf overseas, he earned his PGA Tour card in 1981 and went on to win 11 tour events. Victories in the 1989 PGA Championship and the 1991 and 1999 U.S. Opens, all majors, sealed Stewart’s place among the game’s elite. He played on five Ryder Cup teams, and was ranked ninth in the world at the time of his death.

CALLING: Stewart’s father, a Missouri state amateur and senior champion, started teaching him golf at 4 years old. A classic swing and fiery competitive nature led Stewart to the PGA Tour. In his last couple of years, Stewart gave Christ the glory for his professional life.

Because of his unconventional wardrobe, perhaps no PGA Tour player was more recognizable than Payne Stewart. For many years the man in knickers and a Scottish hat also was known for his surly demeanor.

If there was a head that needed biting off, Stewart was your guy. That started to change in the last few years of his life, which ended when Stewart and five others perished in a Learjet that crashed in rural South Dakota.

“For many years it seemed like Payne Stewart was first in Payne Stewart’s life,” golfer Paul Azinger said during a memorial service for Stewart. “But long ago that began to change. We all saw his pride and occasional cynicism and sarcasm begin to soften. Payne became gracious in victory and gracious in defeat. Only God can do that, because only God can change hearts.”

The Payne Stewart who hit his career peak in 1999 was a friendly and approachable person who valued his relationship with Christ and his family. It was his children who urged him to try services, Sunday school and a small group at First Baptist Church of Orlando where they attended school. Friends and family said Stewart began walking with God. He grew spiritually, eventually starting his days with a devotional, although there was no dramatic moment of conversion, the Rev. J.B. Collingsworth told the Orlando Sentinel.

“It happened,” he said. “We never talked about the time or place. The main thing was it happened.”

And Stewart didn’t mind glorifying the One who was responsible for his peace. That was a W.W.J.D. bracelet – which Stewart began wearing at tournaments at his son’s encouraging – around the wrist that he punched into the air after winning the 1999 U.S. Open. And Stewart thanked God after he one-putted the last three holes, including a 15-foot heart-stopper on 18, to rally for a one-stroke victory.

“He made a great statement at the U.S. Open when he gave all the glory to the Lord … and it was a great legacy he left behind for us,” said Brian Bowen, First Academy golf coach.

Stewart gave $500,000 to his church shortly before his death, and then wondered why anyone would be interested in his life story. When Orlando Sentinel columnist Larry Guest suggested they do Stewart’s biography, Stewart grinned and said, “Legacy? What possible legacy would I leave?”

Perhaps this one: that as grand as his golf victories were, none was bigger than knowing Christ.

Written by Scott Cain, a sports writer for the Arkansas Democrat-Gazette, as well as an avid golfer. Photo by Will Porada on Unsplash. Used by permission. Content distributed by WorkLife.org > Used for non-profit teaching purposes only.