How Jesus Chose Those in the Workplace to Run His Church 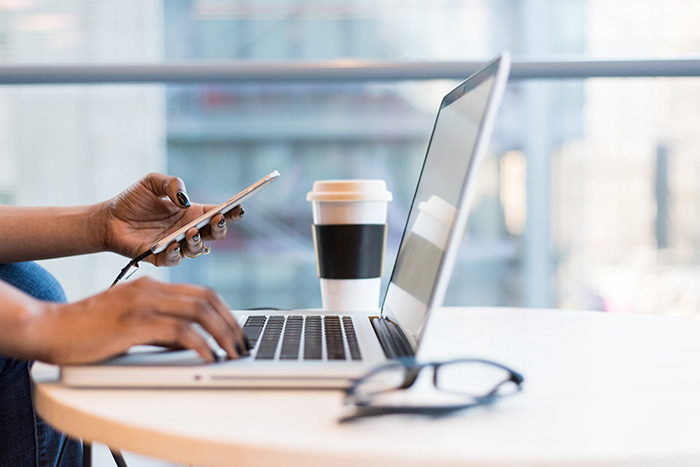 Jesus never envisioned His Church to be run by a religious elite. On the contrary, His design was intentionally nonreligious. Let us review the record:

1) None of the 12 apostles belonged to the religious establishment. In fact, they were Galileans, a group largely despised by the religious clique in Jerusalem.

3) The Gospels were written by religious outsiders: a medical doctor, a retired tax officer, a fisherman and Mark, who may have been the scion of a wealthy family, the modern equivalent of being the CEO of a private foundation.

4) The Church wasn’t conceived in a religious setting, such as the Temple or synagogue, but in a private home—most likely owned by a businessman. The Church was then born in a secular setting, the marketplace.

5) When the moment came to introduce a revolutionary principle—that Gentiles could and should be accepted into the Church—God used three marketplace leaders: Peter, Simon and Cornelius (see Acts 10).

6) Finally, the Church’s international headquarters was established in Antioch, most likely to protect it from the religiosity coming out of Jerusalem.

All of these points lead us to conclude that Jesus never intended for the Church to be a subculture but, rather, the counterculture. The Church was not meant to assimilate itself into society, but to change society by transforming its cities.