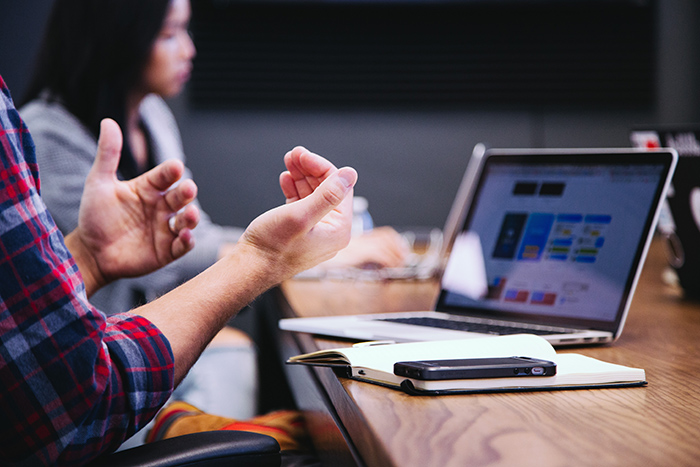 Sometimes I feel like somebody stole my Bible and slipped me a poor substitute. After all, the characters in it seem like strangers. From pulpit after pulpit, they’re portrayed as full-time prophets, priests and ministers—the kind of people who go to seminary and get paid to live a Christian life.

In fact, it took me many years to realize that that was not the kind of lifestyle most Bible characters led. 75% of them held regular jobs in the marketplace. 75% of them were much like me and you.

I’ve discovered that God’s Word is filled from cover to cover with real people who live in the real world and struggle with real jobs. Daniel is one of my favorite examples—look at the conditions he worked in and see if they don’t sound familiar to you:

Clearly, Daniel would have felt right at home in the modern, secular workplace. And you would certainly feel at home in his. The problems are all too familiar. You might even identify with his particular career path. Because even though Daniel is often described as a prophet, his first job was actually as a trainee or intern in government business. 7  Before long, he developed strong skills as an analyst and counselor. 8  Eventually he grew into a management role, first under Nebuchanezzar, then under Belshazzar and finally under King Darius.9

In fact, Daniel became so well-respected for his abilities that from time to time he was called on to be a negotiator between competitive or even warring factions. 10

So in spite of his hostile, sometimes terrifying work environment, Daniel managed to build a distinguished career. He had a profound impact on the system and even won the full admiration and respect of his employers:

“By the light of the dawn, the King got up and hurried to the lion’s den. When he came near the den, he called to Daniel in an anguished voice, “Daniel, servant of the living God, has your God, whom you serve continually, been able to rescue you from the lions ?”11

Somehow, the King (Daniel’s CEO) discerned that Daniel’s bottom line was serving God. He came to understand Daniel’s agenda and admire him for it. And the King was not alone, because his wife made a similar evaluation:

“There is a man among us who has the spirit of the holy God in him. In the time of your father, O King, he was found to have insight, intelligence and wisdom like that of the Gods .”12

It was a glowing assessment—and provides ample evidence that at the height of his career, Daniel’s spiritual influence was far greater than that of any full-time prophet or priest. But perhaps even more inspiring, is the fact that Daniel’s life was not extraordinary but typical—typical—of what God has in mind for you. And for everyone who does his work in the marketplace, that feels like a Bible I can use everyday.

Written by Pete Hammond. Pete is a PCUSA elder and worked with Intervarsity Ministry in Daily Life. Used by permission. Content distributed by WorkLife.org > Used for non-profit teaching purposes only.