How Revival Started in the Marketplace 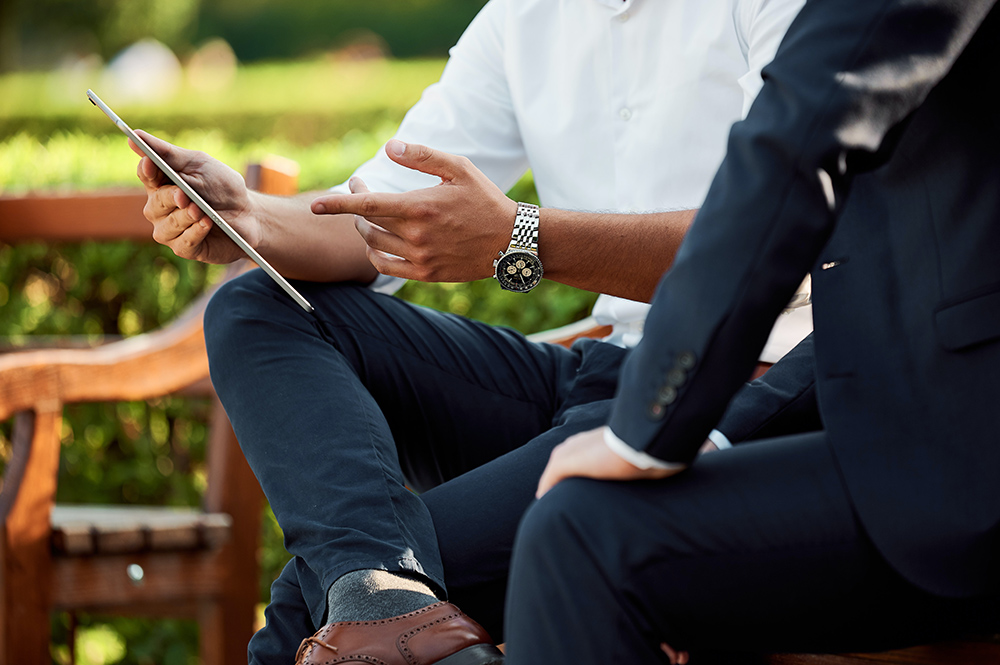 This is a record of something God did 150 years ago in New York City. It illustrates how God has started every harvest time in history through the concerted prayer of his people. Toward the middle of the 19th century the glow of earlier religious awakenings had faded. America was prosperous and felt little need to call on God.

But in the 1850s, secular and religious conditions combined to bring about a crash. The third great panic in American history swept the giddy structure of speculative wealth away. Thousands of merchants were forced to the wall as banks failed, and railroads went into bankruptcy. Factories were shut down and vast numbers were thrown out of employment. New York City alone had 30,000 idle men. In October 1857, the hearts of people were thoroughly weaned from speculation and uncertain gain, while hunger and despair stared them in the face.

On 1st July, 1857, a quiet and zealous business man named Jeremiah Lanphier took up an appointment as a City Missionary in down-town New York. Lanphier was appointed by the North Church of the Dutch Reformed denomination. This church was suffering from depletion of membership due to the removal of the population from the down-town to the better residential quarters, and the new City Missionary was engaged to make diligent visitation in the immediate neighbourhood with a view to enlisting church attendance among the floating population of the lower city. The Dutch Consistory felt that it had appointed an ideal layman for the task in hand, and so it was.

Burdened so by the need, Jeremiah Lanphier decided to invite others to join him in a noonday prayer-meeting, to be held on Wednesdays once a week. He therefore distributed a handbill:

A day Prayer Meeting is held every Wednesday, from 12 to 1 o’clock, in the Consistory building in the rear of the North Dutch Church, corner of Fulton and William Streets (entrance from Fulton and Ann Streets).

This meeting is intended to give merchants, mechanics, clerks, strangers, and business men generally an opportunity to stop and call upon God amid the perplexities incident to their respective avocations. It will continue for one hour; but it is also designed for those who may find it inconvenient to remain more than five or ten minutes, as well as for those who can spare the whole hour.

Accordingly at twelve noon, 23rd September, 1857 the door was opened and the faithful Lanphier took his seat to await the response to his invitation …. Five minutes went by. No one appeared. The missionary paced the room in a conflict of fear and faith. Ten minutes elapsed. Still no one came. Fifteen minutes passed. Lanphier was yet alone. Twenty minutes; twenty-five; thirty; and then at 12.30 p.m., a step was heard on the stairs, and the first person appeared, then another, and another, and another, until six people were present and the prayer meeting began. On the following Wednesday, October 7th, there were forty intercessors.

Thus in the first week of October 1857, it was decided to hold a meeting daily instead of weekly.

Within six months, ten thousand business men were gathering daily for prayer in New York, and within two years, a million converts were added to the American churches.

Undoubtedly the greatest revival in New York’s colourful history was sweeping the city, and it was of such an order to make the whole nation curious. There was no fanaticism, no hysteria, simply an incredible movement of the people to pray.

Written by J. Edwin Orr. Excerpted from The Light of the Nations.  Photo by Medienstürmer on Unsplash Used with permission. All rights reserved. Content distributed by WorkLife.org > used for non-profit teaching purposes only.