When People Let You Down 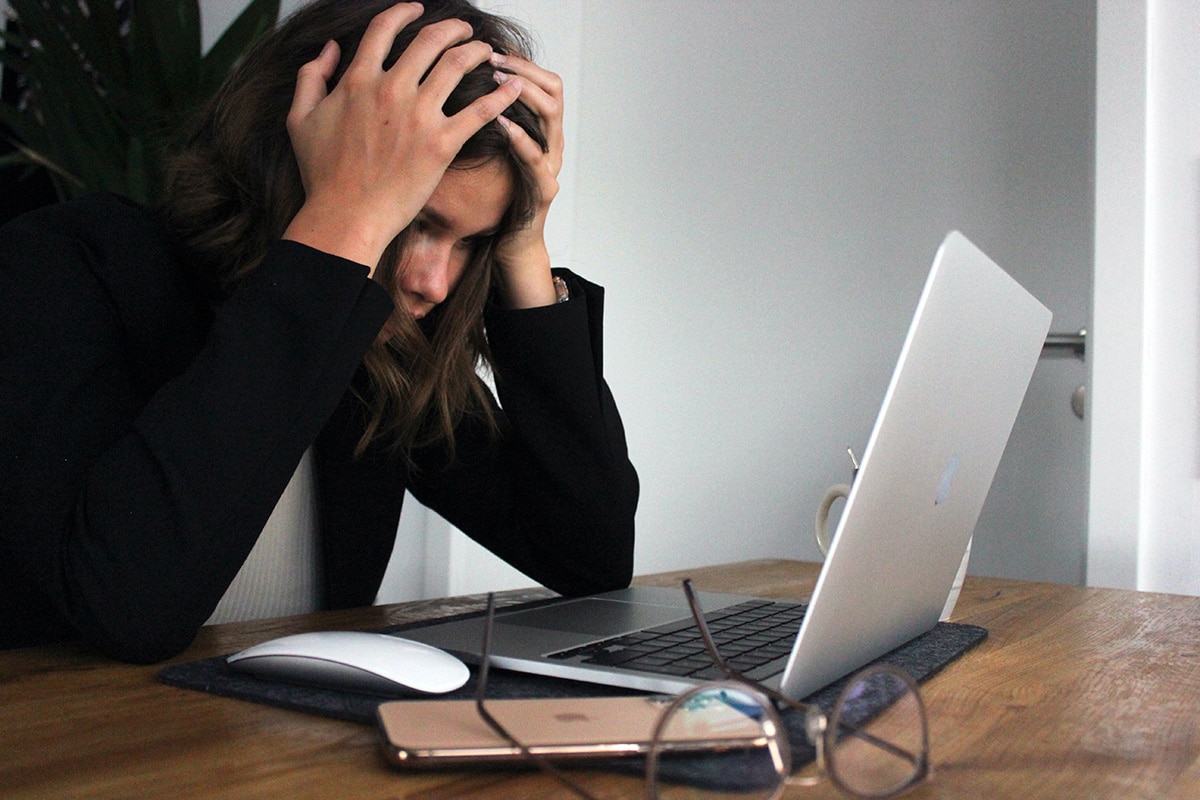 Was any Bible character let down by more people than Joseph? (See Genesis 37-40) Think of the disappointments he experienced in the first thirty years of his life. He was let down by his family. His mother had died when he was very young. His father was overindulgent and openly displayed unhealthy favoritism toward him. Joseph’s ten brothers were so envious that they heartlessly plotted to kill him and then offhandedly sold him to passing slave traders.

Think of how he was let down by the Egyptians. A frightened teenage slave, Joseph showed his character by serving Potiphar, his owner, so well that he was eventually put in charge of his master’s household. But one day Potiphar’s wife falsely accused Joseph of rape and, even though he was completely innocent, Potiphar incarcerated him.

At this point a lesser man may have concluded that God let him down too. He could have become a bitter agnostic. But Joseph was special. He refused to quit. He sensed the hand of God on him even in jail. Although in the worst of surroundings, Joseph again did his best and was soon put in charge of the other prisoners.

However, he was again let down by a fellow inmate. When Pharaoh’s cupbearer was temporarily imprisoned, Joseph interpreted this man’s strange dream and promised his anxious, newfound friend that he would soon return to the king’s dining room. Then Joseph pleaded with the cupbearer to remember him and seek his release when he returned to the palace. Although Joseph’s interpretation unfolded exactly as predicted, the king’s servant forgot about Joseph and he languished in prison for two miserable, long years.

When people close to you let you down it’s devastating. You believed in them. You were loyal to them and you were convinced they loved you. When a family member, co-worker, or friend neglects you it shakes your self-confidence. You’re tempted to distrust everybody, to withdraw into a shell, and to protect yourself. Or worse still, you seek some way to get even with them. Or worst of all you renounce God for not protecting you.

But Joseph was faithful to God in spite of an abusive family, a deceitful woman, an unappreciative employer, and a neglectful friend. He shook off three decades of mistreatment and kept a positive spirit. Then one day Joseph was summoned from prison to interpret a dream for Pharaoh. The king was so impressed that, incredibly, Joseph was promoted instantly to second in command in all Egypt.

Guess who was now under Joseph’s authority? Potiphar and his wife, as well as the cupbearer. Joseph could have called them in and growled, “I wallowed in prison for two years because of you; now it’s payback time!” But he didn’t. And when his hateful brothers came begging for a handout, Joseph forgave and assisted them. Someone suggested that bitterness can be like acid – It can do more damage to the container in which it is stored than the object on which it is poured. Joseph didn’t allow the acid of bitterness to eat away at him. He graciously forgave all who let him down. What an inspiring example he is!

Dealing With Frustrations at Work

There are three lessons from Joseph’s experience that we ought to recall when people let us down: (1) All people are imperfect so expect some disappointment—be realistic, no one is totally dependable. (2) Even though friends let you down, keep trusting people anyway—it’s better to be disillusioned on occasion than to be cynical or friendless for the rest of your life. (3) Put your total trust only in Jesus Christ—He’s the only One who will never let you down.

“A man of many companions may come to ruin, but there is a friend who sticks closer than a brother” (Proverbs 18:24). Only Jesus Christ can be believed when He says, “I will never leave you nor forsake you.” You can count on Him forever!