What’s That Bible Doing On Your Desk? 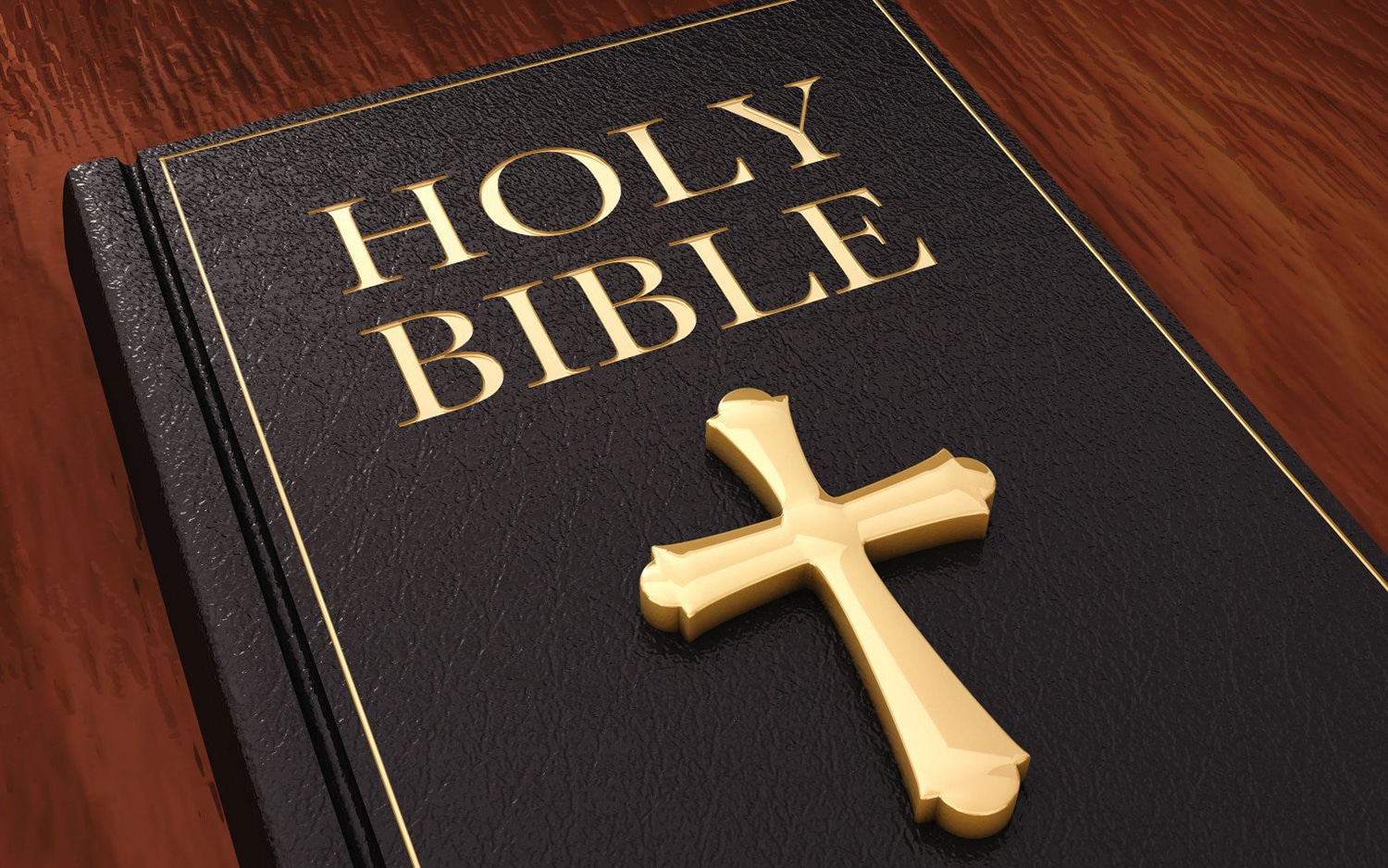 As a young executive, I remember my dad telling me: “I don’t trust anyone who has a bible on their desk at the office.” I was immediately ready for an argument. How could he be so cynical? Weren’t these people being a “good witness?” I asked him why he felt so negative about this practice. “David,” he said, “my experience has taught me that if someone has to wear their religion on their sleeve, then it’s likely no deeper than that!” As a result of this encounter I began to watch to see what business people who had a genuine faith were like. Over the years, I have concluded that a person who is a faithful Christian “in the marketplace” will probably not have a bible on their desk. Instead, they will display certain characteristics consistently, which will endear them to their colleagues, and which will reveal their heart for God to those around them. I believe that those who honor their Christian faith at work will do two things: 1) They will do a good job, and 2) They will be men of their word.

Scripture exhorts us to “work hard at all we do, as unto the Lord.” As men of faith, we should be known as those who do a good job. After all, if it is God we are seeking to please, and not men, His standards are as high as they come. Taking shortcuts, or doing substandard work, not only reflects poorly on us, but also on the One we serve. As Os Guinness has said, we should live and work for “an audience of ONE.”

One summer, I was working as a “carpenter’s helper.” For a few weeks, our crew were up on Keats Island, doing some repairs for our family cottage. Under the dock, the waves had eroded the sand, under and around some of the foundations. I was asked to prepare some form work so we could pour fresh concrete to enlarge the footings. I wasn’t very skilled with a hammer and saw, and when I completed the task, I could see that it wasn’t very square, and not entirely level either. My boss, the carpenter, came to have a look at what I had done. I told him that I would like his help to fix it. With a smile of encouragement, he told me that it was good enough. I said that I didn’t think so. He said, “don’t worry, it’s under the dock, no-one will ever notice.” I begged to differ. You see, I knew my dad would be interested in what work I had been doing that week, and he would come to see my handiwork. I would be embarrassed to show him what I had done. I insisted that I be allowed to re-do my work. Good enough wasn’t good enough. It had to be good enough for my dad!

You see, even if our employer doesn’t expect anything great from us, we should give each project we undertake as much care as if our Heavenly Father was going to come and inspect it. Sloppy work discredits our God, and doesn’t impress anyone we work with either.

Being People of Our Word

Unfortunately, in today’s business environment it is not unusual to discover that we have been deceived, or lied to, by those around us. To get ahead, many people think that it’s essential to modify the truth to suit the occasion. These individuals believe the Machiavellian maxim that “a wise leader cannot and should not keep his word when keeping it is not to his advantage…” This should NOT be our standard!

When I was President of Dominion Construction, we submitted a price for the construction of GM Place, the new arena which was to be built in Vancouver. Unfortunately we were not the low bidder, and so negotiations between the owners and our competing contractor were initiated. However, after 3 weeks, they could not come to terms. Then, one Friday afternoon, I received a call from Orca Bay’s vice chairman, asking for a meeting. We met in my office, and he told me that he would like to see if we could make a deal. That weekend, we signed a contract for the largest project in our company’s 75-year history (just under $100,000 million).

However, more importantly we learned why we had been given the opportunity to do the job. Our client told us that they wanted us to do the job, because, they believed “…they could trust us.”

How do you become trustworthy anyway? Perhaps Eisenhower should be our example here. “Indeed whenever associates described Eisenhower, there was one word that almost all of them, superiors or subordinates, used. It was trust. People trusted him for the most obvious reason – he was trustworthy.”

There is no way around it; we become trustworthy by BEING trustworthy. If we are to be God’s witnesses in the workplace, we need to be men of our word. If we are, then we will have credibility when we seek to share the things of God.

I don’t have a bible on my desk at work (never have). But I try to display my commitment to following Jesus all the same. I do this by trying to do a good job, and by being a man of my word.

I think those who know me realize where my roots lie, and I seek to honor Him in all I do.